Crazy wonderful black background. Wonderful crazy katelyn tarver. "The towers are gone now, reduced to bloody rubble, along with all hopes for Peace in Our Time, in the United States or any other country. Make no mistake about it: We are At War now — with somebody — and we will stay At War with that mysterious Enemy for the rest of our lives. It will be a Religious War, a sort of Christian Jihad, fueled by religious hatred and led by merciless fanatics on both sides. It will be guerilla warfare on a global scale, with no front lines and no identifiable enemy. Osama bin Laden may be a primitive “figurehead” — or even dead, for all we know — but whoever put those All-American jet planes loaded with All-American fuel into the Twin Towers and the Pentagon did it with chilling precision and accuracy. The second one was a dead-on bullseye. Straight into the middle of the skyscraper. Nothing — even George Bush’s $350 billion “Star Wars” missile defense system — could have prevented Tuesday’s attack, and it cost next to nothing to pull off. Fewer than 20 unarmed Suicide soldiers from some apparently primitive country somewhere on the other side of the world took out the World Trade Center and half the Pentagon with three quick and costless strikes on one day. The efficiency of it was terrifying. We are going to punish somebody for this attack, but just who or what will be blown to smithereens for it is hard to say. Maybe Afghanistan, maybe Pakistan or Iraq, or possibly all three at once. Who knows? Not even the Generals in what remains of the Pentagon or the New York papers calling for WAR seem to know who did it or where to look for them. This is going to be a very expensive war, and Victory is not guaranteed — for anyone, and certainly not for anyone as baffled as George W. Bush. All he knows is that his father started the war a long time ago, and that he, the goofy child-President, has been chosen by Fate and the global Oil industry to finish it Now. He will declare a National Security Emergency and clamp down Hard on Everybody, no matter where they live or why. If the guilty won’t hold up their hands and confess, he and the Generals will ferret them out by force. Good luck. He is in for a profoundly difficult job — armed as he is with no credible Military Intelligence, no witnesses and only the ghost of Bin Laden to blame for the tragedy. " Hunter S. Thompson. 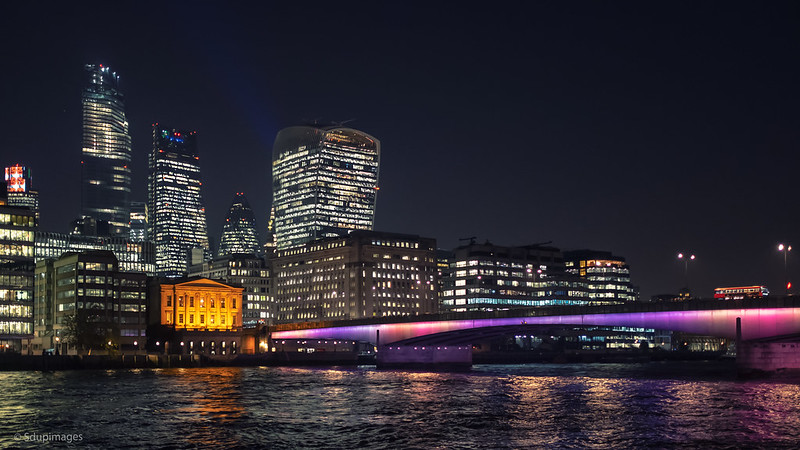 Crazy wonderfull. Just called my Mom to tell her I was heading over to tell her something... I know she'll accept it and be completely supporting in the long run this is nerve racking. Little back story, I've been pregnant once before, but decided to terminate it. My mom was the only one who was there for me (My dad choosing to ignore me all through my winter holiday). She drove me to the appointments and even held my hand during the process. I wouldn't have been able to go through that without her and I swore I wouldn't put her in that situation again. Now I have a full time, well-paying job. A golden-hearted boyfriend, our own place. The baby is 16 wks and growing beautifully. I want her to instantly realize this means her first grandchild. Which, I know isn't going to be the first thing that goes through her mind. This is also "the point of no return". Once I tell my parents, it's out there. It's really happening and I can't back out in any way. Which I never planned on doing, it's just comforting to have that space. that's enough stalling.... TL;DR: Here I go! Anyone else doing anything special today? **UPDATE: My mom was super calm about the whole thing. And after about ten minutes of questions she called my Dad in. I told him that I was moving in with my boyfriend first He started going off on a rant about how bad that could turn out. My Mom had to stop him and tell him there was more to the story Less than two minutes into telling him he said "I'm going to be a grandpa. " And said he felt a lightheaded and had to sit down. They are already very excited! My sister even offered to help change diapers if needed. :):):) now off to the airport to pick up "Dad"!!
https://hideuri.com/pznoPB